Can you really listen to the sound of silence? Can you eliminate these unwanted sounds, these interferences, these taken-for-granted frequencies, these ubiquitous vibrations, to get to that pure state of silence? And if you do, could you shut down the beating of your heart in that rhythmic notion which will forever be inside you? Speak now, or forever hold your peace.

She whispers to people unable to hear ambient sounds, they are drawn by the secrecy, the revelation, the closeness and the sharing of the info, a Beirut in full contrast to her native Bologna where silence is a sound in itself while she tries to recreate artificially a peacefulness which evaded her. 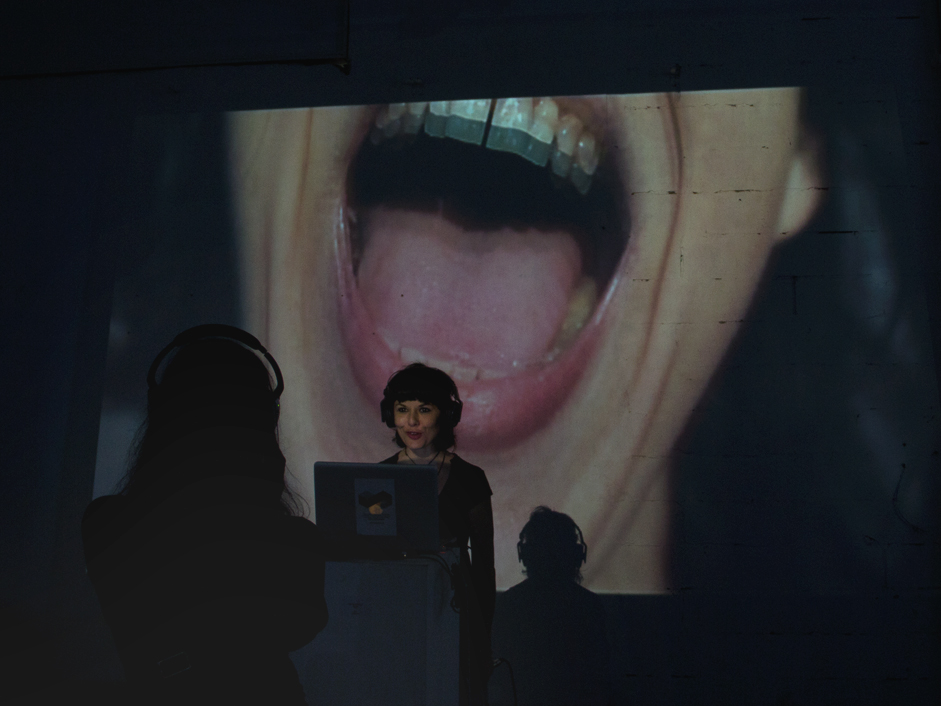 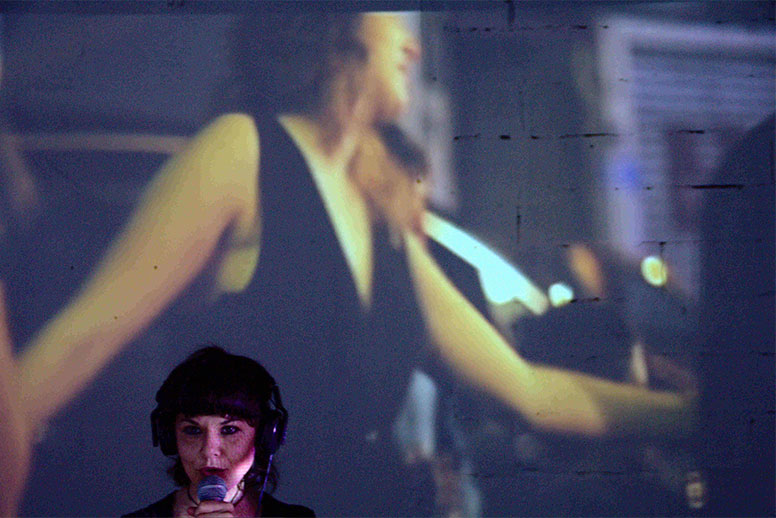