Silenced through the eyes

A video work which is all about Christina Ghinassi's ambiguity of sound and silence and her own meandering through both, tense, dense, clostrophobic despite being out in the open, agoraphobic despite the close up on the soundless scream, a dichotomy of expression where neither articulation or suppression manage to convey the inner agitation.

*The video is part of "Silenced, a sound performance by Cristina Ghinassi" 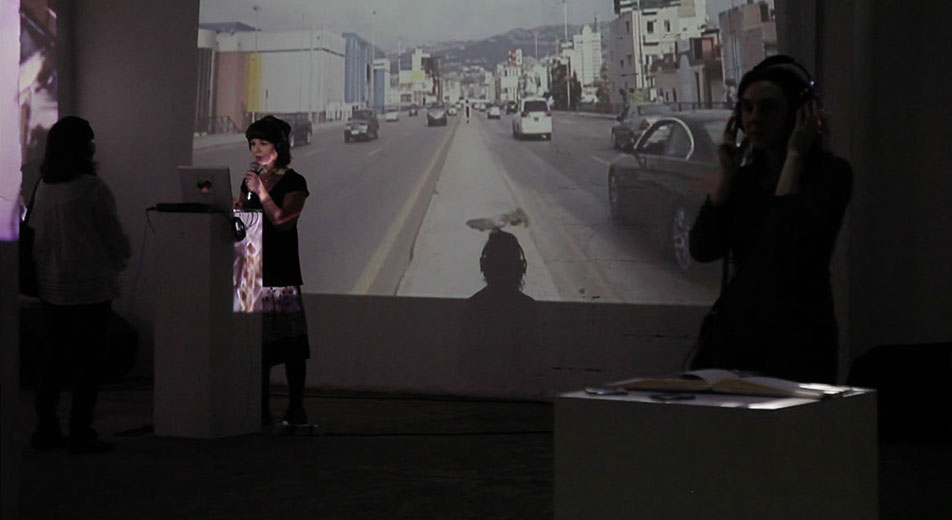