Escher staircases leading to empty roofs as bottom halves negotiate their fate and conflicts get resolved somewhere between neurons and hormones, between synapses and snaps, on middle grounds, in three dimensional planes, and if all else fails, your legs could still carry you away.

A gigantic print covering a full wall from top to bottom, exposing the problem, the solution, the negotiating process, the space geometry three-dimensional effect with rational thinking layed out on an axis which emotional one covers the art in a country that mostly relies on hormones to get things settled or swept under the rug. 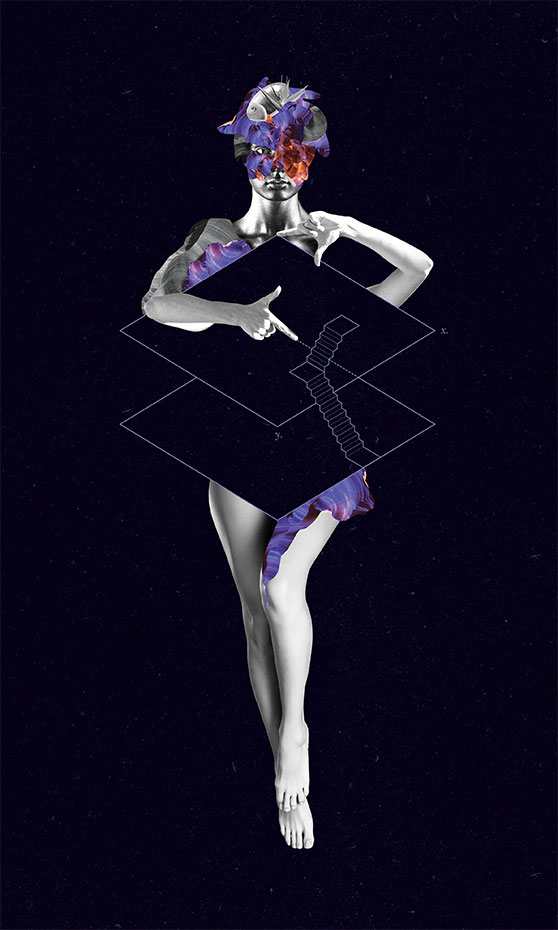 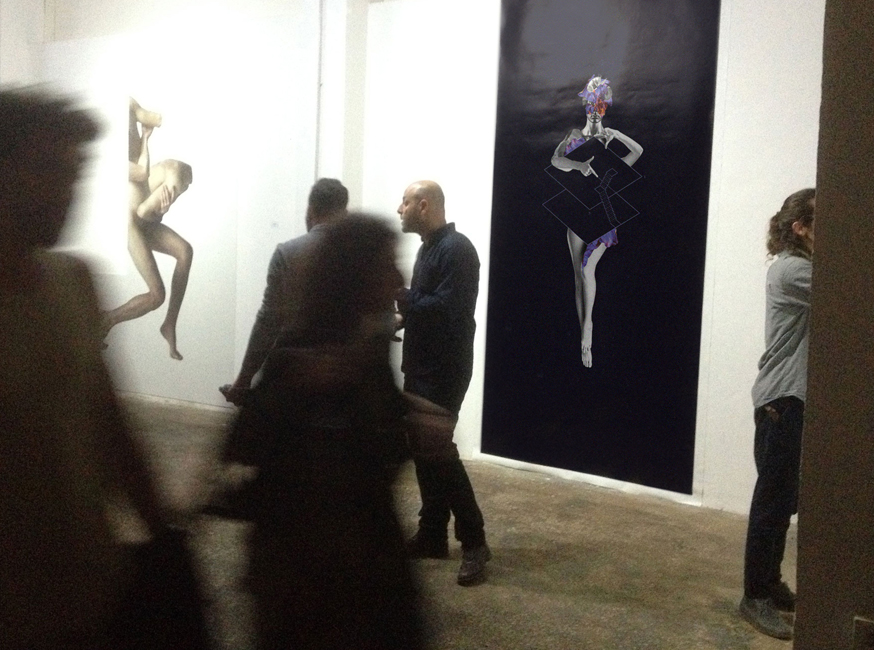 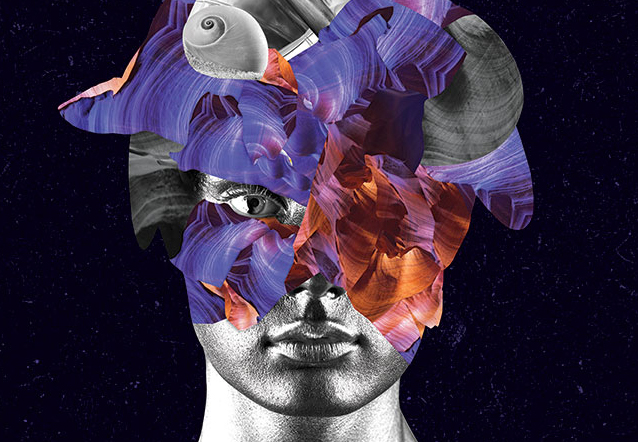